The Viennese cityscape is characterized by about 150 public scales. Today, these scales seem slipped of time. However, when these appeared in the Viennese cityscape at the end of the 19th century, many did not know what these strange-looking devices were used for. Some people complained - paradoxically from today's point of view - to the operator that the machine did not produce any chocolate as expected. In this initial period the weighing was carried out in public space - full of curiosity and without ulterior motives. In the 20th century for the first time the fatness itself or the number of weight was in a nutshell connected to health issues. In the 1970s, then, weighing shifted to the private sphere when the bathroom scales were invented. The number on the scales has long ceased to be naive but has been linked to a narrative that divides one's own body into good and bad. It assigns even more conspicuously than before an identity with attributes such as laziness, stupidity and indiscipline, or in return health, beauty and achievement. 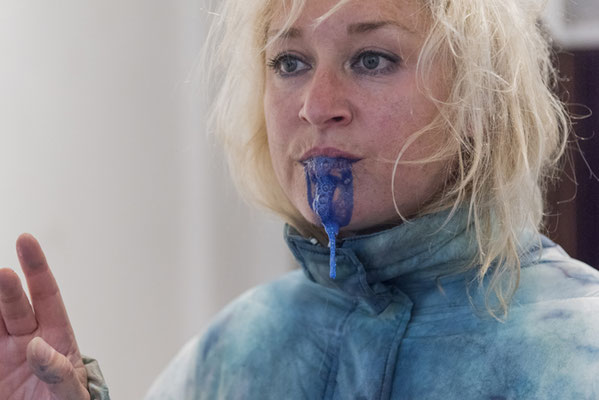 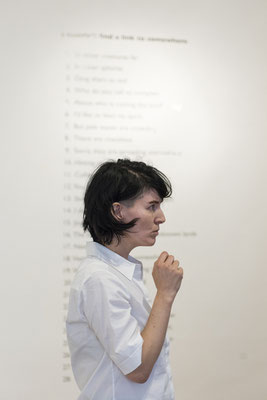 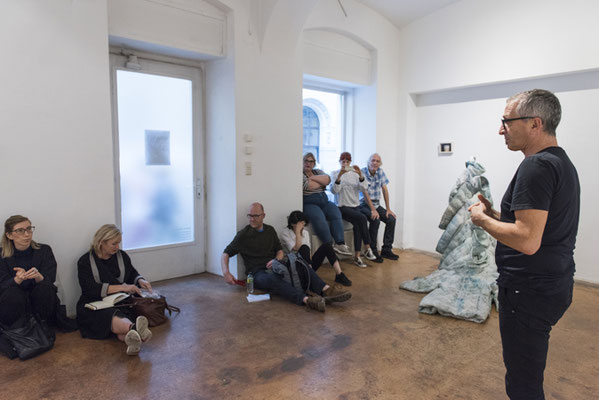 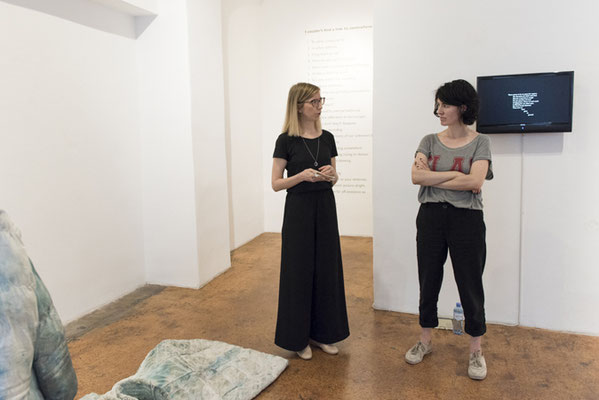 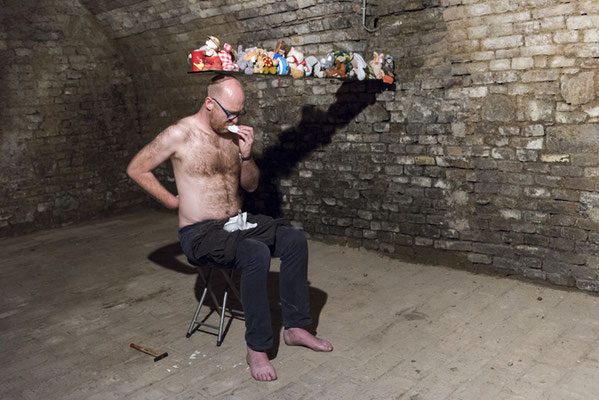 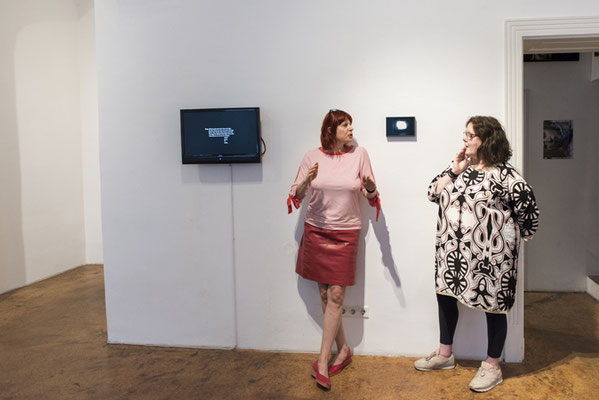 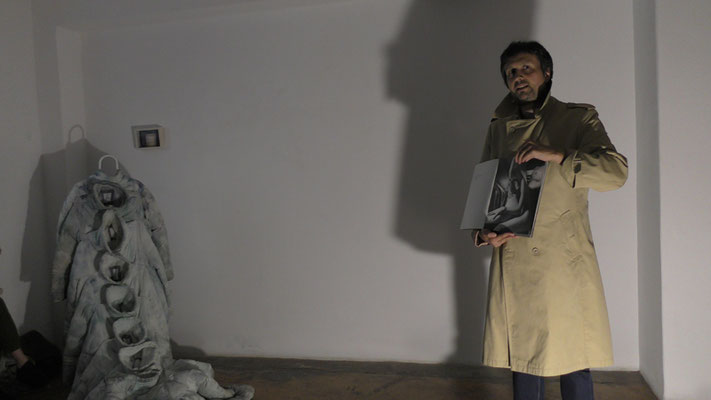 In the performance "Equilibrium" the performance artist Veronika Merklein deals with her very own unpleasant story of weighing. She deliberately shifts the performance into the cellar, the place of the subconscious. The artist enters the room with a bathroom scale under her arm, carrying it like a briefcase tucked under her arm. The room already contains a heavy jute sack that hangs heavily from the ceiling. The artist then installs the scales directly under the bag and stands on the side of the audience. There she slowly undresses herself down to her underpants. She returns to the scale and faces the audience while she steps on the scales which makes the distinct noise. While she perseveres on the scales, the jute sack floats like a sword of Damocles as a counterpoint just above the head of the artist. About 10 minutes later Merklein leaves the scene. The bag falls with full force, its rope which is burnt by a soldering iron, on the scales and destroys it. The dust wafts in the silence. The artist returns and opens the bag. A little later, a real pig's head appears from the sack, only to place herself on the sack right after she’d freed the head. Lovingly caressing and in a very soulful long-lasting moment, the artist seems to connect with the dead fat pig. The performance ends with this scene. 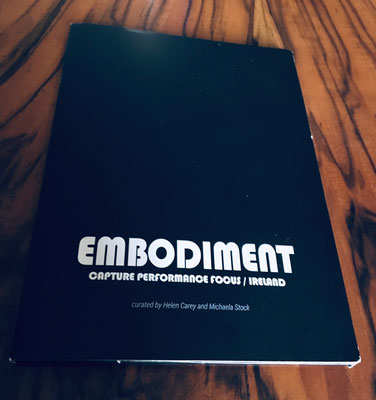 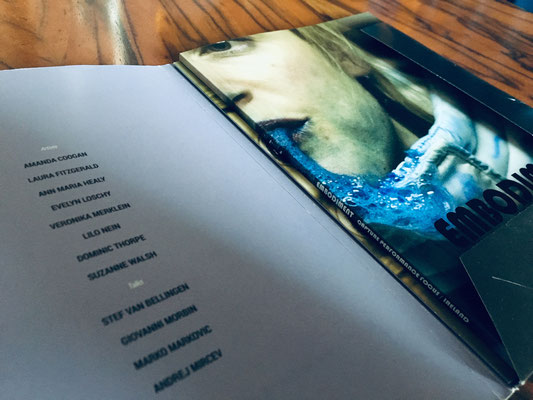 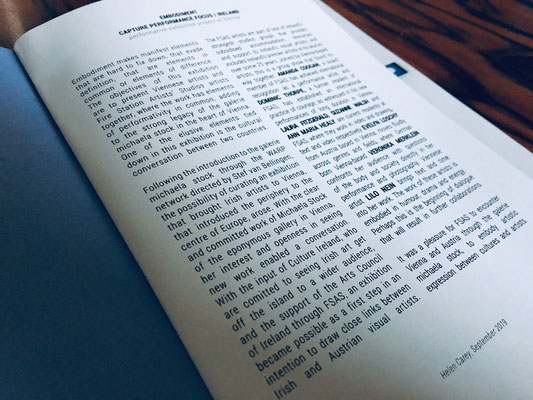 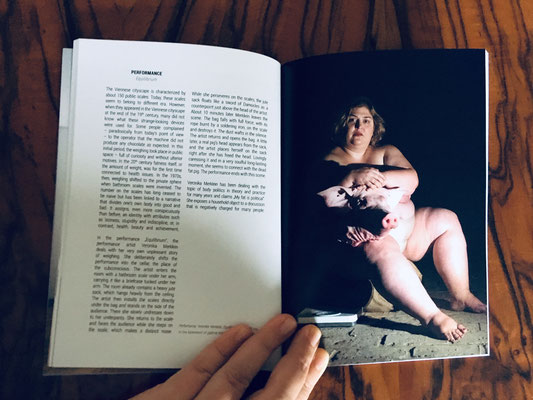 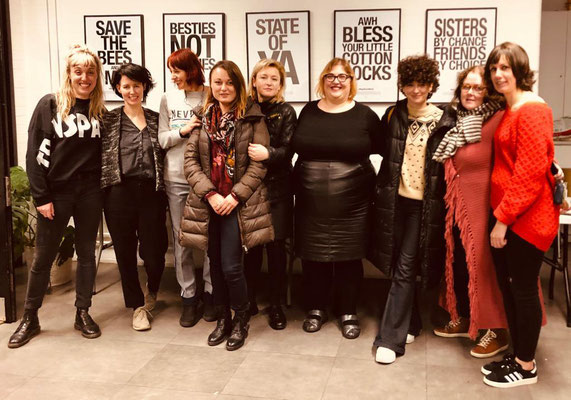 Veronika Merklein deals with the topic of body politics in theory and practice for many years and  claims "My fat is political“. She exposes a household object to a discussion that is negatively charged for many people.